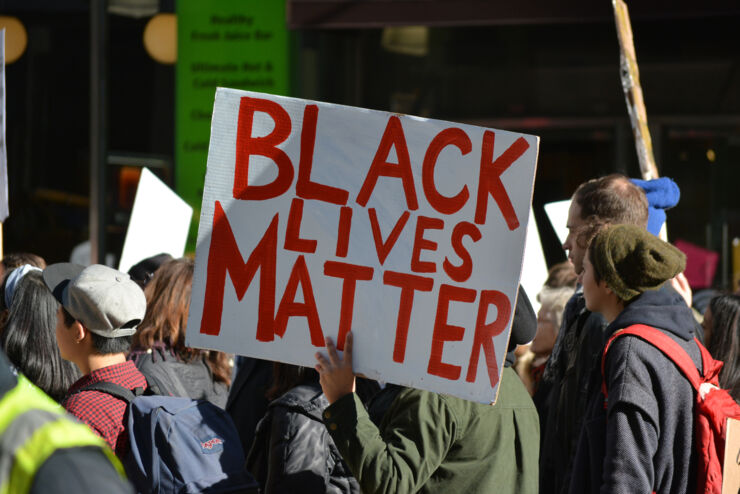 What Are Human Rights?

Human rights are inalienable: you cannot lose these rights any more than you can cease being a human being.

Human rights are indivisible: you cannot be denied a right because it is “less important” or “non-essential.” Human rights are interdependent: all human rights are part of a complementary framework. For example, your ability to participate in your government is directly affected by your right to express yourself, to get an education, and even to obtain the necessities of life.

In claiming these human rights, everyone also accepts the responsibility not to infringe on the rights of others and to support those whose rights are abused or denied.

Human Rights as Inspiration and Empowerment

Human rights are both inspirational and practical. Human rights principles hold up the vision of a free, just, and peaceful world and set minimum standards for how individuals and institutions everywhere should treat people. Human rights also empower people with a framework for action when those minimum standards are not met, for people still have human rights even if the laws or those in power do not recognize or protect them.

We experience our human rights every day in the United States when we worship according to our belief or choose not to worship at all; when we debate and criticize government policies; when we join a trade union; when we travel to other parts of the country or overseas. Although we usually take these actions for granted, people both here and in other countries do not enjoy all these liberties equally. Human rights violations also occur every day in this country when a parent abuses a child, when a family is homeless when a school provides inadequate education, when women are paid less than men, or when one person steals from another.

The Universal Declaration of Human Rights

Rights for all members of the human family were first articulated in 1948 in the United Nations’ Universal Declaration of Human Rights (UDHR). Following the horrific experiences of the Holocaust and World War II, and amid the grinding poverty of much of the world’s population, many people sought to create a document that would capture the hopes, aspirations, and protections to which every person in the world was entitled and ensure that the future of humankind would be different. See Part V, “Appendices,” for the complete text and a simplified version of the UDHR.

The 30 articles of the Declaration together form a comprehensive statement covering economic, social, cultural, political, and civil rights. The document is both universal (it applies to all people everywhere) and indivisible (all rights are equally important to the full realization of one’s humanity). A declaration, however, is not a treaty and lacks any enforcement provisions. Rather it is a statement of intent, a set of principles to which United Nations member states commit themselves in an effort to provide all people a life of human dignity.

Over the past 50 years, the Universal Declaration of Human Rights has acquired the status of customary international law because most states treat it as though it were law. However, governments have not applied this customary law equally. Socialist and communist countries of Eastern Europe, Latin America, and Asia have emphasized social welfare rights, such as education, jobs, and health care, but often have limited the political rights of their citizens. The United States has focused on political and civil rights and has advocated strongly against regimes that torture, deny religious freedom, or persecute minorities. On the other hand, the US government rarely recognizes health care, homelessness, environmental pollution, and other social and economic concerns as human rights issues, especially within its own borders.

Across the USA, a movement is rising to challenge this narrow definition of human rights and to restore social, economic, and cultural rights to their rightful place on the human rights agenda. The right to eat is as fundamental as the right not to be tortured or jailed without charges.

Using the Universal Declaration of Human Rights (UDHR) select 3-4 (or more if applicable) UDHR articles *(ex. article 1: All human beings are born free and equal in dignity and rights. They are endowed with reason and conscience and should act towards one another in a spirit of brotherhood)*to make the argument that the demands of Black Liberation work.

You can focus on one element of some of the BLM demands.

In your paper 2-3 pages, demonstrate how the Black Lives Matter List of Demands are also demands for Human Rights. Think about what is being demanded and how these demands imply that certain rights and freedoms are being denied. To do so, compare the list of demands from the Black Lives Matter list of demands (see below for PDF) to the Universal Declaration of Human Rights articles (see below for PDF) and respond to the following:

(a) Which demands by the BLM movement are similar to human rights promised in the Universal Declaration of Human Rights? Why do you believe this?

(b) Which demands are not found in the UDHR? Should they be added? Why or Why not?